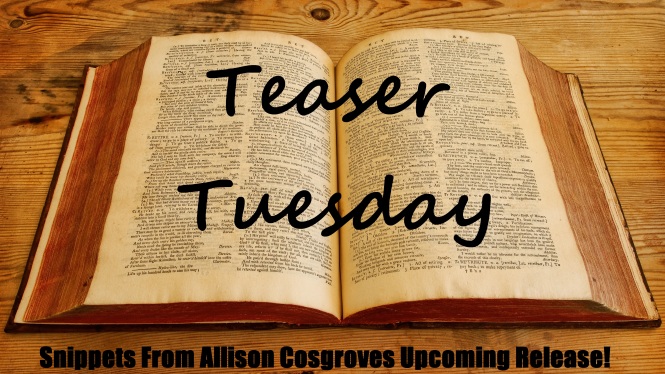 As a mother I know there is no greater fear than when your child is not where they are supposed to be. My kids have done that more than once to me and my God! I have almost lost it!

Rose however has a completely different problem.

Rose headed straight home, expecting to find her daughter there wondering where she had been. She could almost see the look on her daughter’s face now. The look that said, ‘Mom, you worry about me too much.’ In truth she did in some ways worry about Lily more than most parents. She tried to tell herself that it was because she was the only person that Rose had left in her life. Her parents died when she was in her early twenties and she had no siblings. The rest of her family was scattered across the country and they rarely spoke to one another, let alone her.

When she walked in the house she automatically looked for her daughter’s running shoes and when she found that they were not there she called out, “Lily! Are you home?”

Getting no reply, she went to the kitchen thinking that maybe Lily had gone out looking for her. Maybe she had left a note or something, Rose thought.

But there was nothing on the kitchen table or by the phone where they usually left notes for each other. Rose looked at the phone and saw that the message light was flashing red. Without bothering to check the caller ID to see who it was that had called in the time she was out, she dialed her voice mail and played the first message. It was from Roxanne telling her that Becca was home, that Lily had not been with her this afternoon, and that Becca had gone to the library by herself. Lily had said she was headed home when they parted ways. Rose had to fight down the panic that was rising in her chest as she erased that message and played the last message, praying it was from Lily.

The next message was very short. In fact there was only one word spoken. That word brought Rose crashing to her knees in the middle of the kitchen. Time became a blur but she somehow managed to hang up and dial 911. She tried to explain the situation to the operator the best she could.

“My daughter is missing…” she stammered. “I think she’s been kidnapped… no…no…I don’t know by whom. Please, help me! Please!”

The operator told her to stay where she was and that someone would be sent out to see her shortly. After she hung up the phone she slumped into a chair to wait. She could not get the message out of her head no matter how hard she tried.

The message had been left by a man and the only word he spoke was Lily.