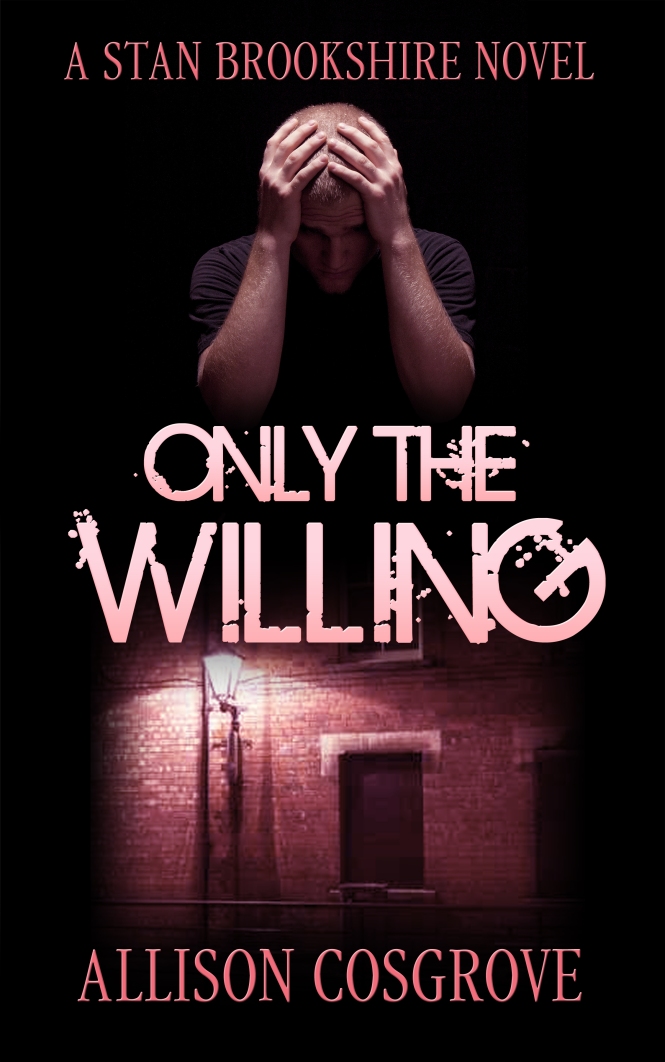 A young girl trying to turn her life around takes pity on a lonely looking man one night… the next morning, Homicide Detective Stan Brookshire is called to one of the most gruesome crime scenes of his career.

Unfortunately, the killer left behind no evidence, leaving Stan almost nothing go to on and under immense pressure from the Chief to solve the case quickly, or let it go cold. Meanwhile, the killer’s rage is spiraling out of control. He feels that he’s doing the world a favor and has no intention of stopping.

Will Stan’s instincts once again come through on this case? If he doesn’t catch a break – and soon – he’ll be forced to move on, letting the killer run free.

Grab your copy for only 99cents today! http://amzn.to/25aQBJZ